0
was successfully added to your cart.

From then to now, the story continues….

The labels have morphed through many phases, and now have a modern simple look that still contains the valuable growing tips and food partner suggestions and uses. 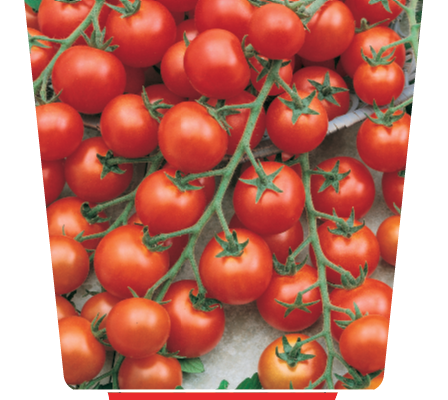 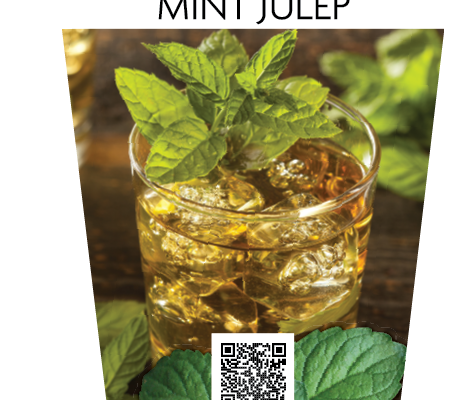 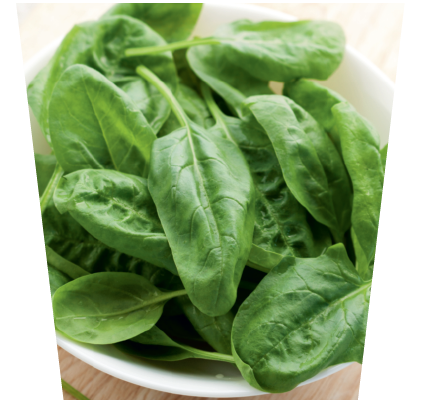 Back to the beginning

Back to the beginning